GOODBYE MALARIA or ‘Tchau Tchau Malaria’ as it’s called in Portuguese. It’s a hugely successful project in which tens of thousands of homes in the towns and villages of southern Mozambique are being sprayed against malaria-carrying mosquitoes.‘What’s very important,‘ says Ross Holgate, ‘Is that this will also help to stop the spread of malaria into neighbouring Zululand, Swaziland and the Kruger Park area.’The Goodbye Malaria campaign was started by old friend Robbie Brozin (founder of Nandos) with the Kingsley Holgate Foundation in support.So in the Marracuene district, the Extreme East expedition team spends 2 days conducting malaria prevention education through energetic soccer games and art in schools.It’s great fun working alongside the ’Tchau Tchau team’ of volunteers – all determined to make a difference in the fight against this killer disease. It’s unacceptable isn’t it that in Africa, for every minute of the day, a child still dies from the deadly bite of the Anopheles mosquito.Ongoing malaria prevention work supported by Land Rover and other partners, will once again form part of this new Land Rover expedition, as we zigzag north towards the Horn of Africa. Will keep you posted 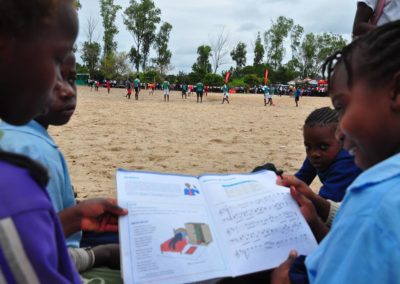 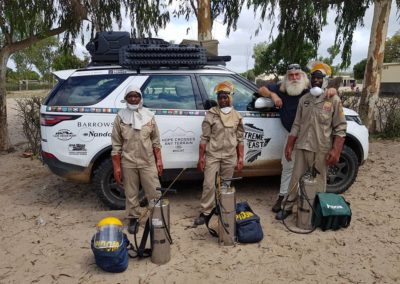 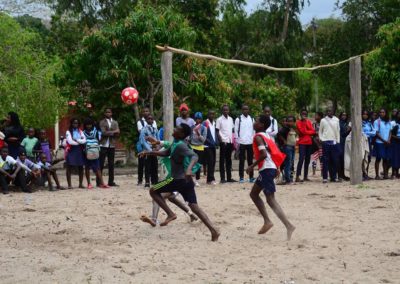 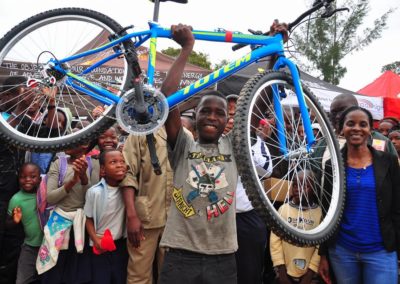 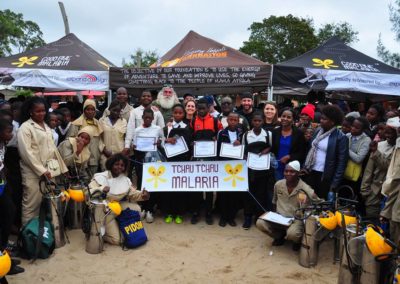 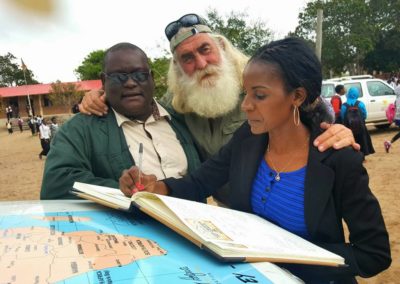 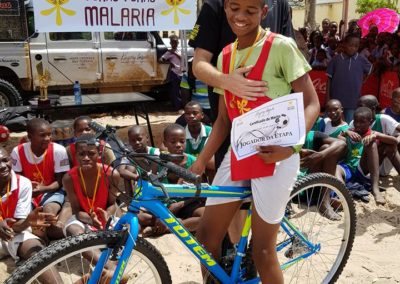 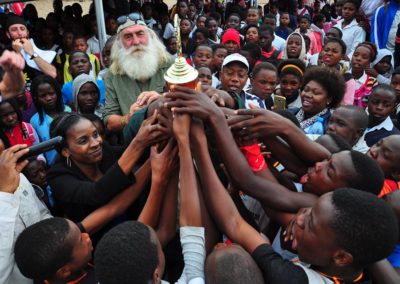